Here at Just Act, we know how valuable community projects for older people are. In our project visits, the Just Act team have met a whole host of inspiring projects run by and for older people.

The benefits of these projects range from making contributions to local history and community stories, preventing social isolation and improving health to, well, just generally being a fun and sociable place to go.

We’ve been scouting around to find out about some projects for older people that are a little out of the ordinary. Some of them are innovative, some are creative and some are extraordinary because of the impact they’ve had on their community and beyond.

We think that you’ll find something in our list to inspire you. Here is a list of our five favourite projects to salute the groups who are spending their time celebrating older people.

Ping Pong is a funny, inspiring documentary which tells the story of eight octogenarians as they prepare for and compete in the Over 80s World Table Tennis Championships (seriously).

Off the back of this film, they’ve launched the Ping Pong Care Campaign – a health and wellbeing project in the UK to promote healthy, active ageing.

In fact: one of the groups the Just Act team went to visit in spring 2014 was so inspired by the film that they decided to start up their own table tennis league. Keep an eye out for their story in an upcoming Featured Project blog post.

Find out more on the website and watch the trailer above.

Ages and Stages is a collaborative drama project with Keele University and the New Vic Theatre in Newcastle-under-Lyme. For the project, 95 older people were interviewed. These people had been involved with the theatre as volunteers, actors, employees and audience members over the years.

All of this research was then drawn together to create a new piece of documentary drama called Our Age, Our Stage, involving an intergenerational group of performers and participants, young and old.

We really like how this inclusive project for older people tells stories of an iconic local theatre while providing a great community activity.

You can find our more about Ages and Stages on the Keele University website, and check out the video above to see a clip from Our Age, Our Stage:

3. When I Was Little

The Museum of Liverpool is running an innovative project for older people and their young grandchildren to appreciate local history and storytelling.

To coincide with Grandparents’ Day (excellent timing!), Liverpudlians young and old can drop by the museum and take part. Young visitors can borrow a backpack filled with activities to lead Nana and Granddad around the museum. It’s designed to prompt them to recall and share childhood memories, which will be recorded in a special album for future reference and enjoyment.

This great project is part of the wonderful House of Memories programme, which supports carers of people which dementia. We’re really impressed by the cause and big fans of projects that appreciate grandparents and older relatives.

The Anchor Community Band is a bunch of older singers and musicians from Denham Garden Village, Buckinghamshire.

Their single “See Yourself” was written with lyrics that would work to challenge some perceptions of older people in the community and was recorded by a choir and band of some 350 older people.

This campaign was so successful that it beat chart favourites Vampire Weekend and the Pet Shop Boys’ new singles in the Official Indie Charts.

We love that this campaign was such a storming success; music with a fantastic message and all for such a good cause. Very impressive.

Watch the video above to hear the song. 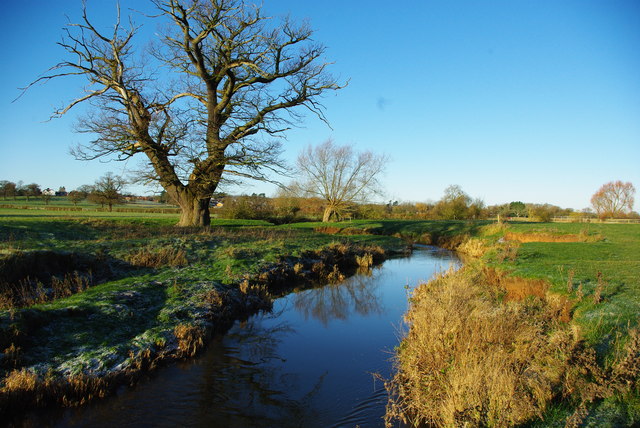 For young and old, the village of Studley, Warwickshire didn’t have too many community-run activities. To tackle this, community engagement officer Joanne Rooke spearheaded the first phase of a brand new intergenerational scheme.

It started life as a cookery project, bringing together a group of teenagers with some older people. It turned out to be so successful in cutting down anti-social behaviour in the area that they’ve gone on to run other projects bringing together older and younger members of the community.

We’re really impressed by the project’s bravery in bringing together people from across the community. It has broken down barriers while cutting anti-social behaviour at the same time. Success!

If you want to find out more about the project, take a look at this article.

If you run a community project for older people and fancy being one of our upcoming Featured Projects, why not drop us an email?

Top Five Inspiring Community Projects for Older People, 3.0 out of 5 based on 14 ratings